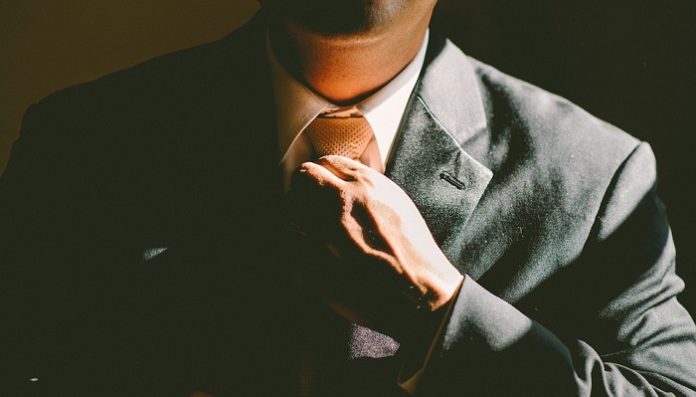 Male and female brains are in some way different. There are supposedly some features that are found in one brain, and not in another.

So these key differencies make our brains function in certain ways, that affects our behaviour as well as our thinking.

We have often asked oureslves, how can our partner even say or do something, and we didn’t understand these actions. Maybe this was all due to our brain connections that affect everything we do, think or say.

When we are in a relationship we often question our partners actions and thinking. This might not be always what we think it is but only the way our brains function.

Other researchers have proven that female and male brain are different in a way that women process informations faster than males and also use less brain activity to do so. But the main difference is how men and women think. Women tend to be more sensitive and emotional, while men are the stabile and rational ones. or, this is the way it was always said to be true.

When it comes to relationships men and women are not that different.

We both desire love and someone to be there for us anytime. But in certain ways we do think and act differently, and maybe express our emotions in different ways.

There are even some interesting facts about boys that are proven to be more or less on point. That you can decide for youself.

So in the end boys are in some way different than girls. This is mostly due to our history and development throughout centuries.

Men have been caretakers and had to be strong and protective of their families. This made them a little harder on the outside and more practical than emotional.

This of course doesn’t go for all men, since everybody is different. But some of these characteristics have repeated themselves often.

We might not understand boys always and we might think they don’t like us or they have no feelings but this is only on the outside. So take these facts in consideration before judging them.