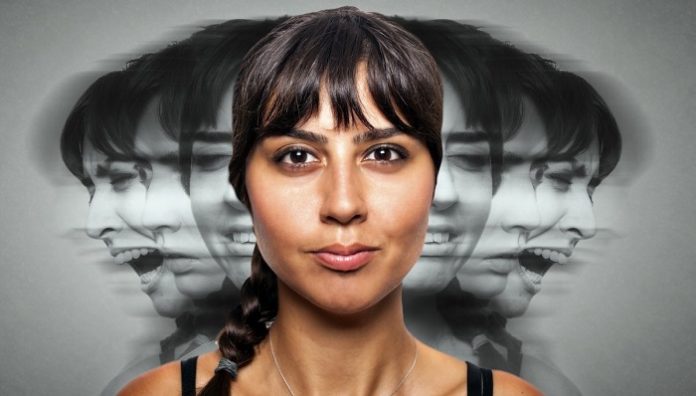 It is also possible that a person experiences depression that may last even a couple of days. Other common symptoms of this mental disorder are also suicidal thoughts or behaviors.

In this article we will talk about some celebrities who are living with this disorder. When we tell you who these famous people are, it will be hard for you to believe that all of them have the same borderline personality disorder.

Also, we will mention some famous people who are not alive anymore but they also suffered from borderline personality disorder.

But, you probably didn’t know that she has borderline personality disorder. In 1990s when she went to seek medical help, she was told to have this disorder. Before she sought help she was promiscuous and her relationships were volatile. Other symptoms that she had were suicidal thoughts and also homicidal tendencies, but it was said that she didn’t plan to realize them.

The treatment has helped her to have a normal life and long time marriage with Brad Pitt.

Also, she has become a representative of mental health and awareness and she shares her experiences with the audience in order to help all the people who might have a similar problem.

In 2004 she has married her friend from childhood but the marriage lasted only 55 hours. Later she married again but this marriage was also too short. In one period of her life Britney Spears shaved the head bald and she had behaviors typical for borderline personality disorder.

His life has changed from the moment he was diagnosed with such mental disease. Borderline personality disorder was even more complicated because of his addiction to alcohol and drugs. He was also very depressed, but fortunately the humor saved his life and helped him go on.

Now Doug Ferrari shares his bad experiences with other people because he thinks it can help them if they have similar problems. He has also developed his autobiographical play that is both humorous and serious.

Lindsey Lohan was also drinking a lot of alcohol and she didn’t show up on her probations. That’s why she was fired and sentenced to jail. After that Lindsey Lohan sought medical help and we hope the treatments will help her get back her old reputation as a great actress.

Also, she had eating disorders and she talked about her problems in public. Due to eating disorders, she had lost too much weight. Very often Amy Winehouse had periods of depression and frequent mood swings and we all know that these symptoms are typical for borderline personality disorder. She died in 2011 because of alcohol intoxication.

The symptoms of her disorder were drug abuse and promiscuity. Also, she had some suicidal thoughts and she didn’t have enough self-confidence. In her relationships she was very afraid of being abandoned. She died because she took a very large dose of sedatives. Was it a suicide or not, it has never been clarified.

However, the most obvious symptoms of her borderline personality disorder were self-mutilation and promiscuity. She was also very impulsive and intolerable. In difficult situations Princess Diana had a weird behavior to cut her legs and her arms. This way she wanted to relieve her emotional pain. As you can see, there is no doubt that Princess Diana was suffering from borderline personality disorder.

If you also can relate yourself with any of the symptoms that we have described in this article, we recommend you to seek medical help and to determine what the cause of your negative behavior is.

If you also have borderline personality disorder, you will need a lot of treatments but you will be able to live normally and to have a long and happy life. You should never suffer in silence and avoid talking about your problems.

If you think that someone in your surrounding has borderline personality disorder, you should offer him/her help and support. But, remember that medical help will be necessary for that person to have a normal life again.

We hope this article has been useful for you and we are sure that you will know how to deal with a similar situation. You just need to be brave enough and to seek help. This way you will learn all the skills that will help you have a normal life.