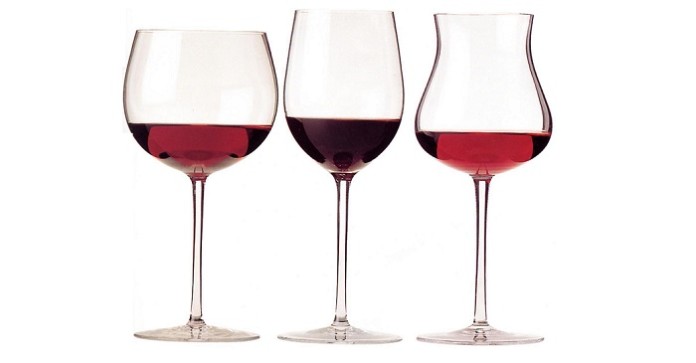 Sherry is a traditional, fortified wine, that comes from southern Spain and it is often drunk as an aperitif. This wine is made from white grapes and it is produced in a variety of styles.

If you have a bottle of sherry somewhere in the pantry, you may be wondering if this wine is still good to use or it has gone bad.

What is The Shelf Life of Sherry?

Sherry has its shelf life and it spoils after a certain time of being opened. If it is unopened, the bottle of sherry can last about three years. But, the shelf life of sherry wine depends on the type of the wine.

The type of sherry wine called Pale Cream has the shelf life of two years, while the types Manzanillo and Fino have a shelf life of 18 months.

How To Store Sherry Properly?

After a month, the sherry will not be pleasant to drink as before, but you can still use it for cooking or as a salad dressing. But, if there are also other signs that your sherry is spoiled, you should not consume it. One way to extend the shelf life of the sherry is to freeze it, using ice cubes which can stay in the freezer for up to six months.

How To See If Sherry Has Gone Bad?

When sherry is opened its chemical content begins to change because the chemical compounds of the sherry are exposed to oxidation. When sherry stays opened for too long, it loses its flavor and freshness.

Also, when sherry goes bad there are other side effects, such as a cork that becomes dry and it crumbles into the bottle. In this case we can clearly see black specks that are floating in the sherry and that might have developed mold. These black specks should not be confused with sediments that might be on the bottom of the bottle. Black specks are indicators that the sherry has oxidized and should not be consumed. Cork taint is a condition that occurs from a chemical reaction that involves a fungus growing on the cork trees. This condition may not be harmful, but it creates a musty and moldy smell in the sherry. If you notice any of these changes in your sherry, you should toss it out and by a new bottle of the wine.

But, in some cases you can fix the wine which contains a cork taint. You just need to take a large bowl and line it with a plastic wrap and then to pour the sherry from the bottle over the plastic. After only 45 minutes, the compounds that caused changes in flavor will stick to the plastic and you can pour the wine back in the bottle and consume it.